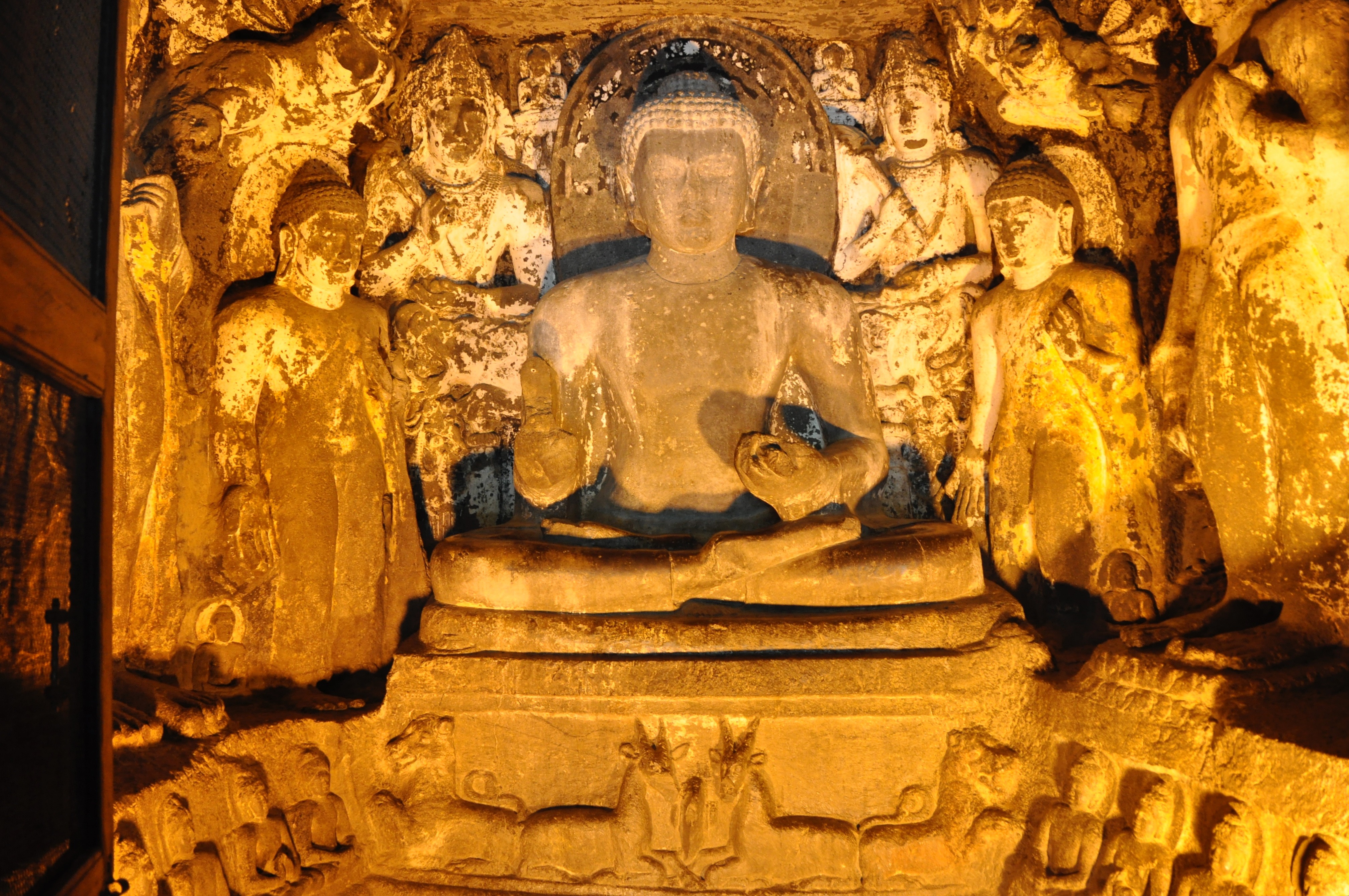 I saw an advertisement recently for a special feeder for baby hummingbirds, who need to eat every twenty minutes in order to survive.  This feeder is basically a container for rotted fruits, which produce fruit flies.  I had decided to order one to place in the front yard, in our little orchard.  We have created a bit of an oasis for wildlife in our yard, and we have several varieties of bird feeders. I thought this would be a great addition.

But, yesterday evening, as I was swimming, my attention was caught by a hummingbird who loves to perch on a branch above our compost bin (in which we place all sorts of old fruits, vegetables and plant trimmings).  I had wondered why the birds seemed to like to congregate in this area where I had no feeders (because it is a part of the yard that the cats are allowed to be out in when we have our eye on them).  And then I realized that we had already created a giant source of fruit flies (and all sorts of other bugs!) for the birds within the compost bins.  They had been there all along.  This cycle of life within the bins is probably a huge part of the ecosystem of our yard, and yet I hadn’t even been cognizant of it.

How many other things in life do we simply “not notice”?  And how much more beautiful and sacred could the world with all of her varied creations be to us, if we could be open enough to even catch small glimpses of these workings?

Our Western minds are trained to search for patterns and rules.  And if we cannot find them, we often try to create them.  It is our nature to attempt to substantiate what we believe.  But in doing so, we often “miss” the obvious.  We don’t see the reality around us.

Only recently, researchers in the Yasuni Biosphere Reserve in Ecuador realized that fully half, if not more, of the rain forest’s species dwell within the tree crowns, a complex “three-dimensional world” that we had never fully examined.  These birds, insects, fungi, and mammals had always been there, but we had not seen them, because we hadn’t looked.

Above our line of sight, within that rain forest, water pools within thickets of bromeliad plants, fifty meters up in the air.  Each of these bromeliads can hold up to four liters of water within the gaps between the bases of their leaves, creating small ponds and an entire habitat for several species of frogs. 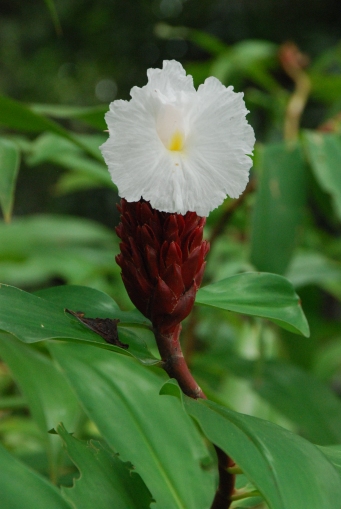 Years of leaves falling from the upper reaches of the canopy into the crotches of trees and into the tangle of vines reaching from limb to limb, have created rich, deep pockets of soil, out of which spring fig and other tree varieties on the moist north and eastern sides of the trees.  On the drier, southern, exposures, cacti, lichens and bromeliads endure the cycle of deluge and desert conditions.  Orchid gardens mingle with the vines too, creating a lush footing for ferns.

The local people, the Waorani, describe the trees not as individual species, but by the context of the trees’ relationship to the rest of the ecosystem.  Even when pressed by Western researchers, they could not give the trees distinct names.

And the Waorani see themselves in the same light.  They live their lives within the context of their culture.  Although individual talents and self-reliance are valued, they see themselves as enmeshed within the community, without which they would not survive.

And the Waorani are not the only dwellers of this forest who live in symbiotic relationships with other creatures.  Indeed, every species here critically relies on its relationships with other species.  Leaf cutter ants supply shreds of leaves to gardens of fungi in the sky.  And the fungus, in turn feeds the ants. Meanwhile, a species of bacteria makes its home in the hairs of the ant’s body.  The bacteria, in turn, oozes chemical fungicides to fight off competitive fungi.

English words fail to express the full complexity of these relationships.  Indeed, words can limit our full understanding of reality.  The yogic sage, Patañjali, described a process of moving beyond word and form.  In a way, it is a reversal of the pattern we proceed through as we grow from infants:  existing in a world without words, to learning to express the most important concepts in our lives with our first words, to adulthood, when we have learned to solidly place objects, people and ideas into boxes framed by our vocabulary.

Once we have reached this final stage, it is hard for us to imagine concepts that do not fit into the molds we have created.  It is hard for us to imagine that the native Inuit people of Alaska have many different words for snow, or that the Indian language contains a variety of words for different types of love, or that birds can see a whole spectrum of colors that we cannot perceive.  But, rather than rigidly holding onto the mental constructs which we have created, taking a step “backwards” beyond the words and the forms and the concepts we tend to cling to, can actually open up whole new universes to us.

When we can begin to see that boundaries we have constructed, not only around the physical and mental environment through which we navigate, but around our own sense of self, are malleable, we are actually more free.   When we can sense our dependence on the bacteria, the trees, the sunlight and the bees, we can begin to look outside of our limited perspective of who and what we are.  It is in those moments that we can sense that we are part of something much bigger than ourselves.

Follow Bliss Blog…the Musings of a Yogi on WordPress.com